Year 6 and the Online World

On Monday 5th July 2021, the Year 6 boys and girls took part in an online safety afternoon. The session began with an agreement on the rules that the children would adhere to throughout and Mr Gallagher is pleased to report that all children did so. Mr Gallagher, who led the session, shared with the children information that he had gathered from a recent i-Vengers quiz that children across school had taken part in. Some of the children were quite shocked to see the results, which you can see in the PowerPoint below along with exact answers from some of our Year 6 pupils. All of the answers given were regarding content the children had viewed outside of school.

As the main task, the children were asked to produce selfies that shared positive online safety messages with our school community. A video of the selfies will is shared below with all children included having been given consent to appear on the school website by their parents.

Mr Gallagher would like to thank Year 6 for how they conducted themselves this afternoon and he is very proud of what they have produced and hopes they act on the advice given in the future. 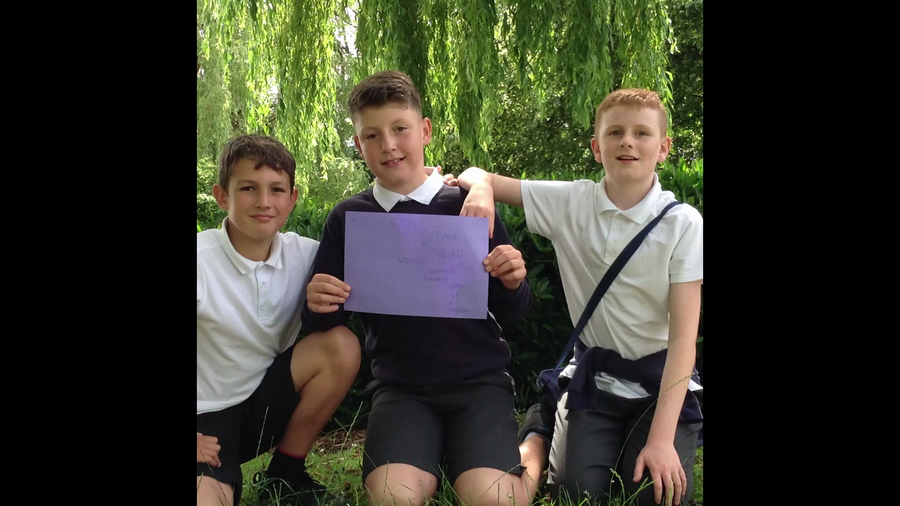