Part I - The Application Process

This year is going to see Borrow Wood Primary School form a partnership with the i-Vengers initiative. The aim of their project is to work with schools to "engage, education and empower"  and we are going to be joining forces with the i-Vengers team to do our bit of our school community.

Below is a PowerPoint presentation, that has been narrated over by the Chief i-Venger (Mr Gallagher), explaining more to the children about the project and application process.

All applications need to be handed into the children's class teacher or can be emailed to Mr Gallagher using the email address below, which will go live from Tuesday 2nd March 2021.

We are really excited about this initiative and cannot wait to get our i-Vengers team set up.

The Chief i-Venger (Mr Gallagher) has today received a great variety of applications from children in Year 5 and 6. He received i-Venger t-shirts, posters, letters of application and PowerPoint presentations. Later this week, the Chief i-Venger will shortlist for the four available i-Venger positions and consult with the Year 5 and 6 teachers about who will join the first ever Borrow Wood Primary School i-Venger team.

Natalie and Hannah will be representing their year group and were both very eager to receive their badges that they will be wearing proudly around school.

The quality of applications was so high that a decision was made by the Chief i-Venger and Miss Fletcher to allow four children to become i-Vengers. Emily, Lauren, Molly and Eva have become founding members of our i-Vengers team and were beyond excited to receive the news!

But what next for the team? The children's next step is to undertake the 'i-Vengers Training', which will be delivered by Traci Good, before putting their minds together to complete task 1!

On Monday 22nd March 2021, the i-Vengers team took part in their first training session, which was led remotely by Traci Good, the founder of the i-Vengers initiative. Traci outlined the tasks that the children would be expected to complete over the coming months and shared her enthusiasm and excitement for seeing what the team would be producing.

The team were set their first two tasks and they will be meeting again in a weeks time to formulate a plan! Watch this space! 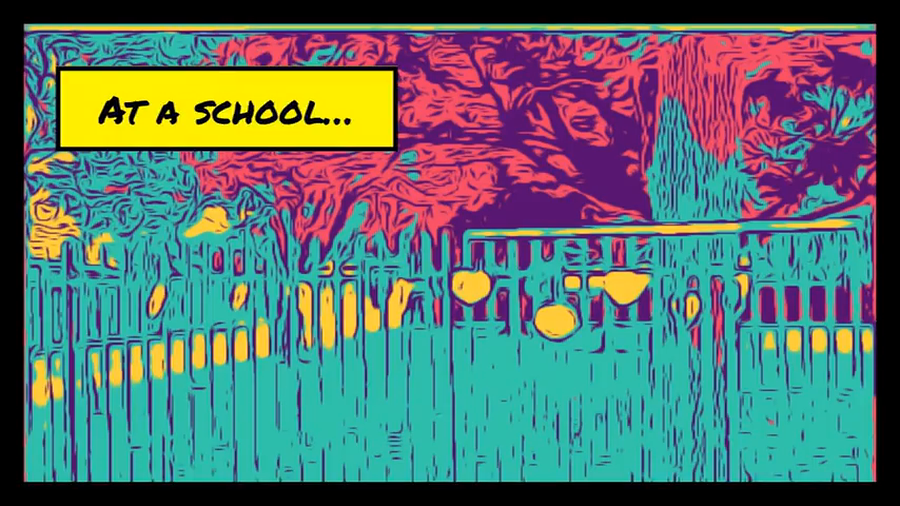 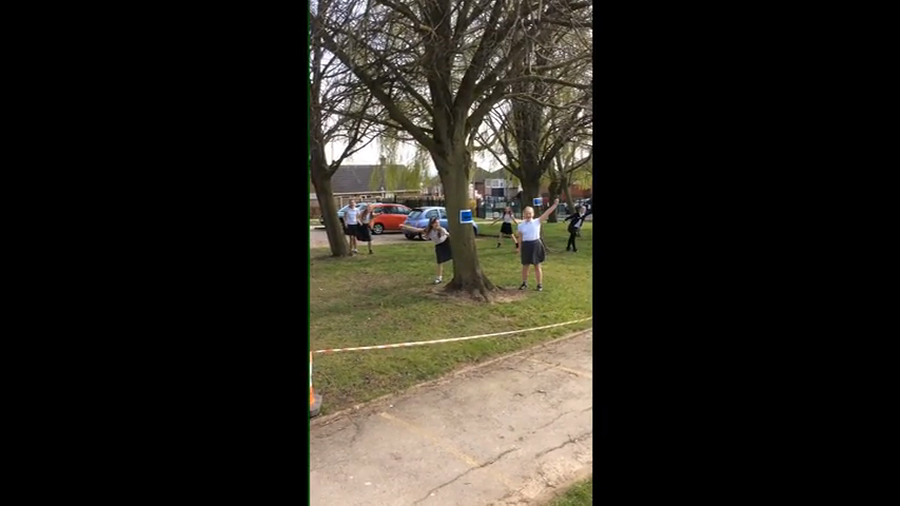 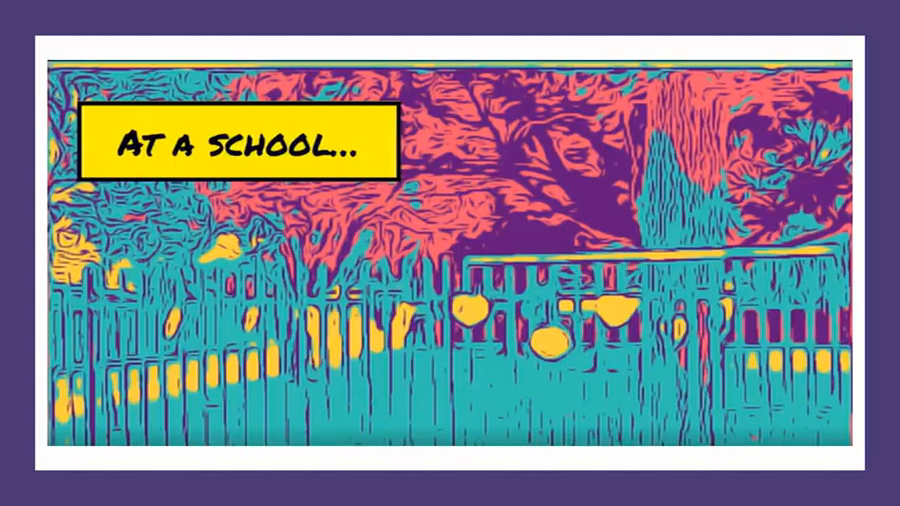 The i-Vengers had a surprise visit from Traci Good, who is the founder of the i-Vengers initiative. The children's jaws hit the floor when they were told of the visit and were very excited about meeting Traci who had come to let them know what a wonderful job they have been doing.

The girls were provided with very special platinum certificates, which Traci gives out to children who have gone above and beyond with their efforts towards being i-Vengers. Mr Gallagher received his own i-Vengers badge of the gold variety, which he will be wearing proudly from now on.

On 15th July 2021, our Year 4 pupils received copies of the i-Vengers application form. The form was put together by the current i-Vengers team and invited the Year 4 pupils to apply to become part of the team next year, once our Year 6 pupils have departed for secondary school.

If any Year 4 children need a new copy of the application form, it can be found below.

The current i-Vengers will be meeting next week to scrutinise the application forms they receive and decide on who will be part of the new i-Venger team!

Today, the i-Vengers team met for the final time this year and were tasked with scrutinising the amazing application forms, which they had received from our Y4 pupils, before deciding which two new children would be joining the team from September 2021.

After much deliberation, the i-Vengers team made their decision and they were very eager to share the result with our Y4 pupils. It was announced that Pippa and Tilly would be joining up with Hannah and Natalie, who will be keeping the position next year, to tackle a new set of tasks!

The Chief i-Venger would like to take this opportunity to welcome Pippa and Tilly to the team and say that he is very excited to see what they can bring to the team next year. The Chief i-Venger would also like to thank the Y6 pupils (Molly, Eva, Lauren and Emily) for their wonderful efforts this year - they have set the bar very high and he is incredibly proud of each of them.

The new school year has seen the i-Vengers team take on the responsibility of settings tasks and completing them. It was agreed as a team that the girls (Natalie, Hannah, Pippa and Tilly) would deliver three assembles: one to Key Stage 1, one to Key Stage 2 and they would pay a visit to our Early Years children.

On the 24th November, the i-Vengers delivered an assembly to Key Stage 1 based around PENGUINPIG by Stuart Spendlow and they had time to answer many questions that our younger pupils had. The team did a fantastic job and shared a very important message regarding contacting people online.

The week beginning 13th December will see the i-Vengers team deliver an assembly to Key Stage 2 based on content, conduct and contact. Below you can view the PowerPoint that the i-Vengers team worked extremely hard on. The assembly was a huge success!